We had an overnight break in Brighton to do a bit of Christmas shopping last week which inevitably ended up with Mrs O putting on a show, this time for a couple of young barmen back at the hotel.

Whilst out shopping Mrs O took the opportunity to stock up on some lingerie in one of her favourite shops in the town that specialises in basques and high quality outfits designed for the bedroom. She spent a small fortune on a matching white lace quarter cup bra and panties with a matching suspender belt with some sheer tan coloured stockings.As soon as we got back to the hotel i was hassling her to try it on so i could get an eyeful of her delicious body in her sexy new underwear but she said i would have to wait until later and went off to the bathroom to change for dinner.
She came out about twenty minutes later wearing her sexiest wrap around dress with her hair and make up looking like sex on legs. Just as we were leaving she opened the dress to reveal the new underwear and stockings and my cock hardened immediately. I reached out for her but she pulled away and smiled and told me to be patient and that all good things come to those that wait.
All through dinner all i could think of was what was beneath her dress, the white lace panties and her breasts peeping out above the bra which of course caused me to have a rock hard cock throughout the meal. Every so often she would "accidentally" let the dress slip open revealing her breasts which didn't go unnoticed by a couple of the waiters who were loving every second.
As soon as i had paid the bill i rushed her straight back to the hotel having a good feel of her all the way back and telling her how hard i was going to fuck her when i got her back to the room but upon getting back to the hotel she said she fancied a few drinks at the bar. 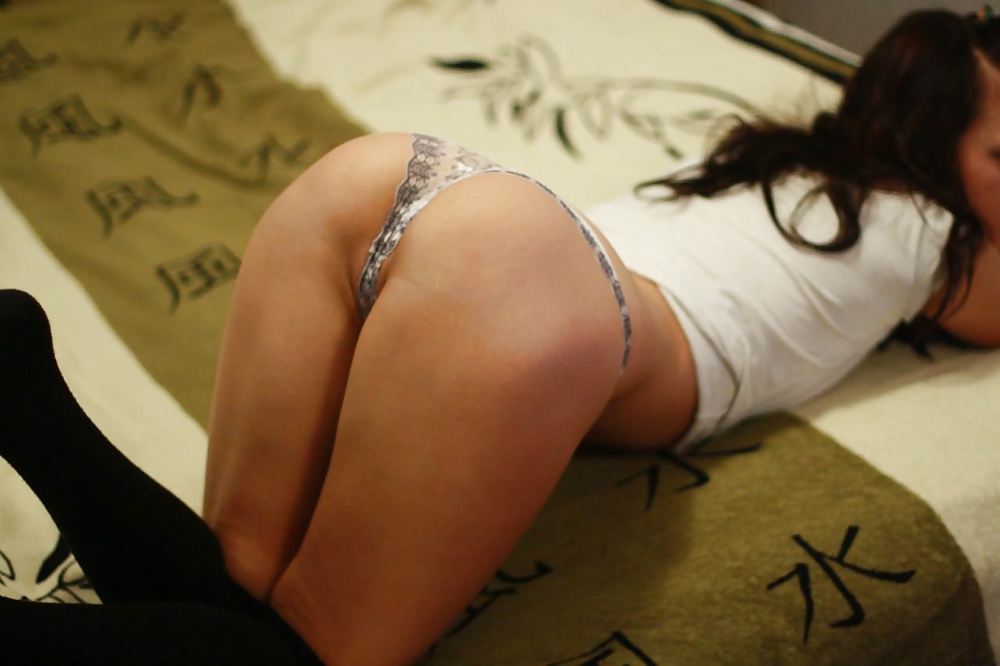 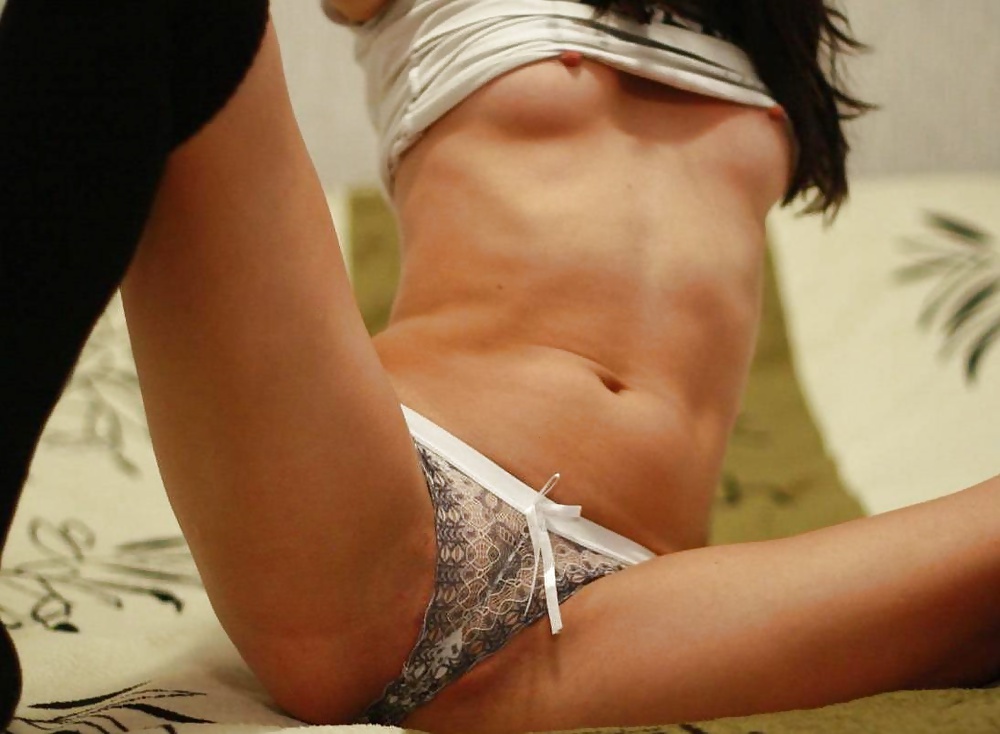 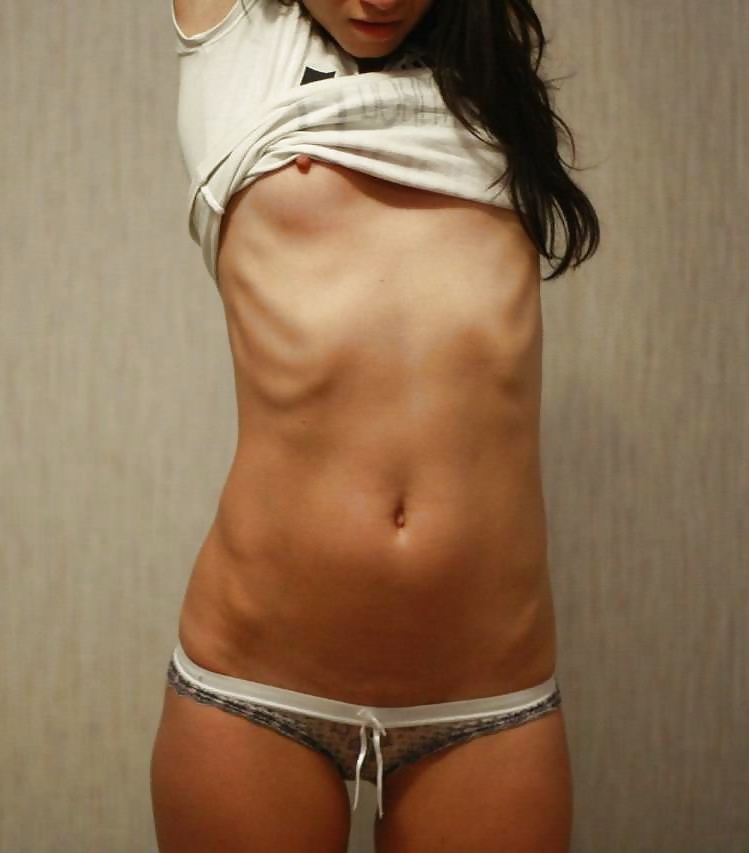 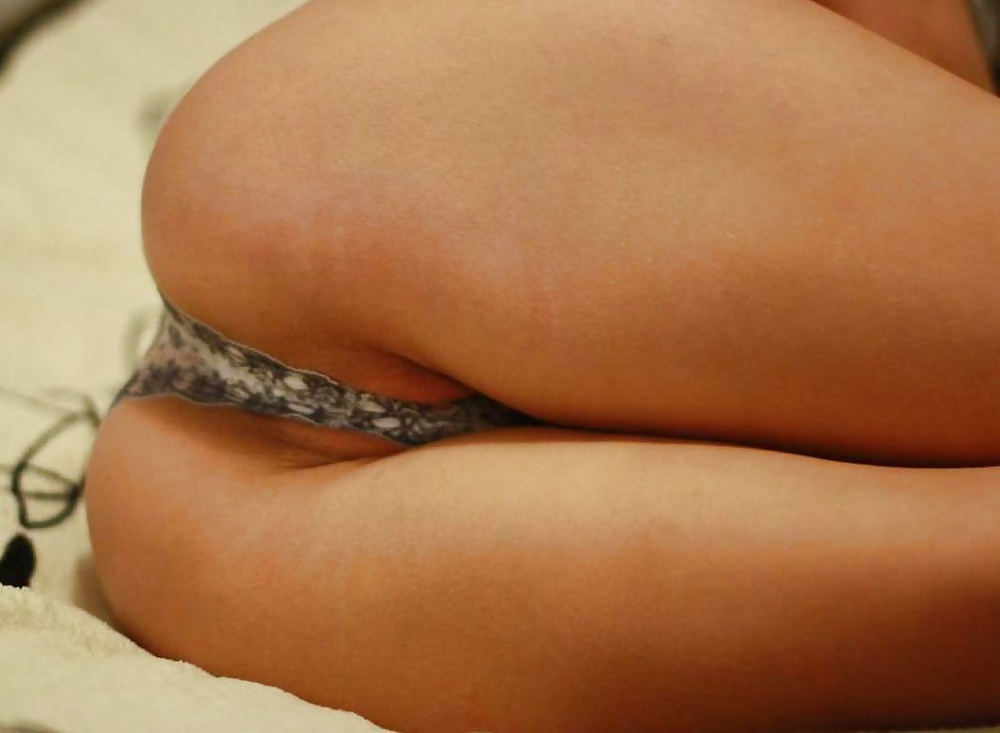 I reluctantly agreed and we made our way to the hotel bar where i found a table that was slightly away from the main bar area where most of the other guests were seated. I went to the bar and ordered a couple of drinks and the barman said he would bring them to the table so i went back and sat down next to Mrs O who had taken off her coat and sat down with her legs crossed showing plenty of thigh and a hint of stocking top and her trade mark wicked smile. She looked at me and said "I wonder if they would like to see my new underwear too?" I just looked at her and laughed as she hitched the hem up a bit more showing the top of the stocking and little bit of thigh. As the waiter approached she opened the top of the dress a bit, just enough for the guy to be able to see down but not enough to make it obvious. As he put the drinks on the table a huge smile appeared on his face and he rushed back to tell the other guy who started straining his neck to get a view.
I had my back to the bar so i was unable to see how the guys were reacting so Mrs O was giving me a running commentary of what the guys were doing so i started to give her instructions. I told her to uncross her legs and turn her knees toward the bar letting her dress fall either side of her thighs while pretending to look at her phone. I then asked her to let her knees fall apart giving a clear view of her white panties. She told me that the two guys had pretended not to notice but were clearly looking every chance they got.
At this point i went outside on to the terrace for a cigarette, right next to a window where i had a clear view of Mrs O and the barmen.
I sent her a text telling her what i could see and asked her to up the game, she looked at the window and smiled as she opened the top of the dress even more. From where i was sitting i could see the whole of her right breast peeping out above the bra and a quick glance at the barmen told me they could too. I sent her a text telling her to signal for two more drinks and when the guy brings them over to let the dress "accidentally" slip down her shoulder. As the guy approached she leaned forward to move her bag and came back up with the dress wide open on one side. The view was magnificent, her beautiful breast sitting in her white quarter cup bra, her hard nipple fully visible to anyone who might be looking. On top of this she pretended that she hadn't noticed and made small talk with guy who politely pointed out what had happened. She made an embarrassed face and popped it away thanking the guy who went back to his friend with a huge smile.
At this point the bar staff couldn't take their eyes off her and were no longer pretending not to look. Mrs O then sent me a text that said "I'm so wet" so i sent one back asking her to remove her panties. She looked up at the window and mouthed "Now?" so i just nodded at her through the glass. She nervously looked around letting her hands disappear up the hem of her skirt and while the bar staff were distracted she quickly whipped them over her knees and down to her ankles then off her feet altogether before quickly stuffing them into her bag.
She grabbed her phone and sent me a text that said "I think one of them saw me! What now?". I immediately replied with "Show your pussy"
She looked at me through the glass and shrugged her shoulders so i just nodded. She too a deep breath, looked straight at the guys and opened her legs. The dress opened up at the bottom leaving her beautiful pussy fully exposed. The guys eyes were out on stalks as they just stood there staring while she held the pose. She then looked around the bar to make sure no one else was watching before opening the dress fully, showing everything in all it's glory. I must say she looked glorious sitting there in her stockings suspenders and little bra with her dress wide open and off her shoulders. I quickly made my way back as she covered herself up. I settled the bar bill left the guys a good tip and took her back to the room for the fucking of a lifetime.